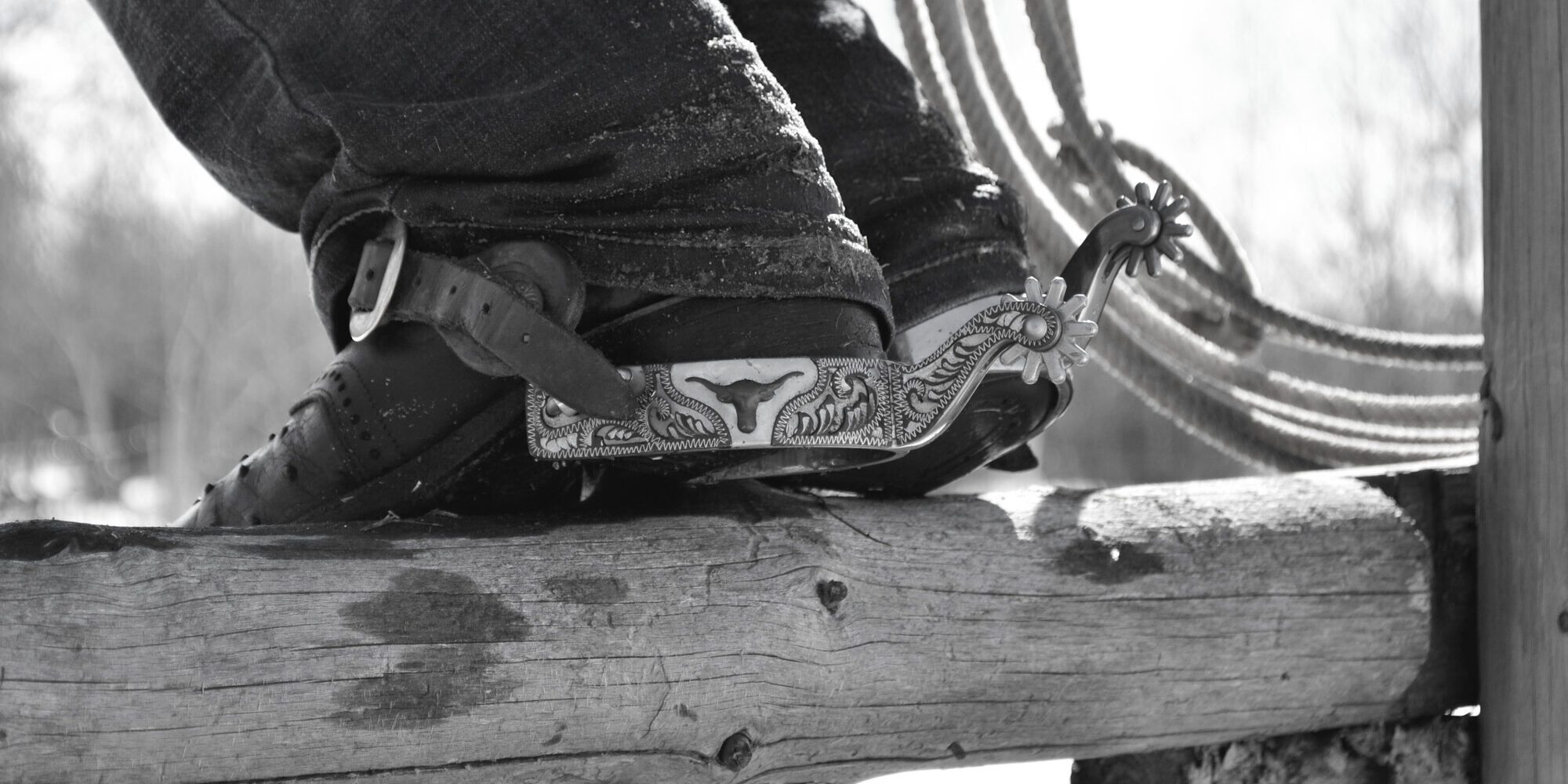 As fate would have it, the Edmonton First Responder’s Rodeo Association is not the first time first responders and rodeo have crossed paths in Edmonton.

The group started practicing in the arena at Hobbema, getting on everything that anyone would throw in the chutes for them. They were lucky enough to share the practice space with the Intercollegiate Rodeo Association – in more than one way. This was also where Don would meet his wife Shannon.

In addition to their practices with the ICRA, the officers also practiced on twister – the original mechanical bull from Cook County Saloon – in a warehouse space. They entered local rodeos together and the team continued to bond, as officers on the job and as friends in the arena. However, despite years of begging, they had never been granted permission to enter the Calgary Police Rodeo as a team.

That finally changed in 1997 when the World Police and Fire Games were held in Calgary. Citing the city’s rich rodeo history, the CPS convinced the games to host rodeo events along with the all of the events traditionally included. Don Ogilvie and Tom Wilson both went down to the games to compete.