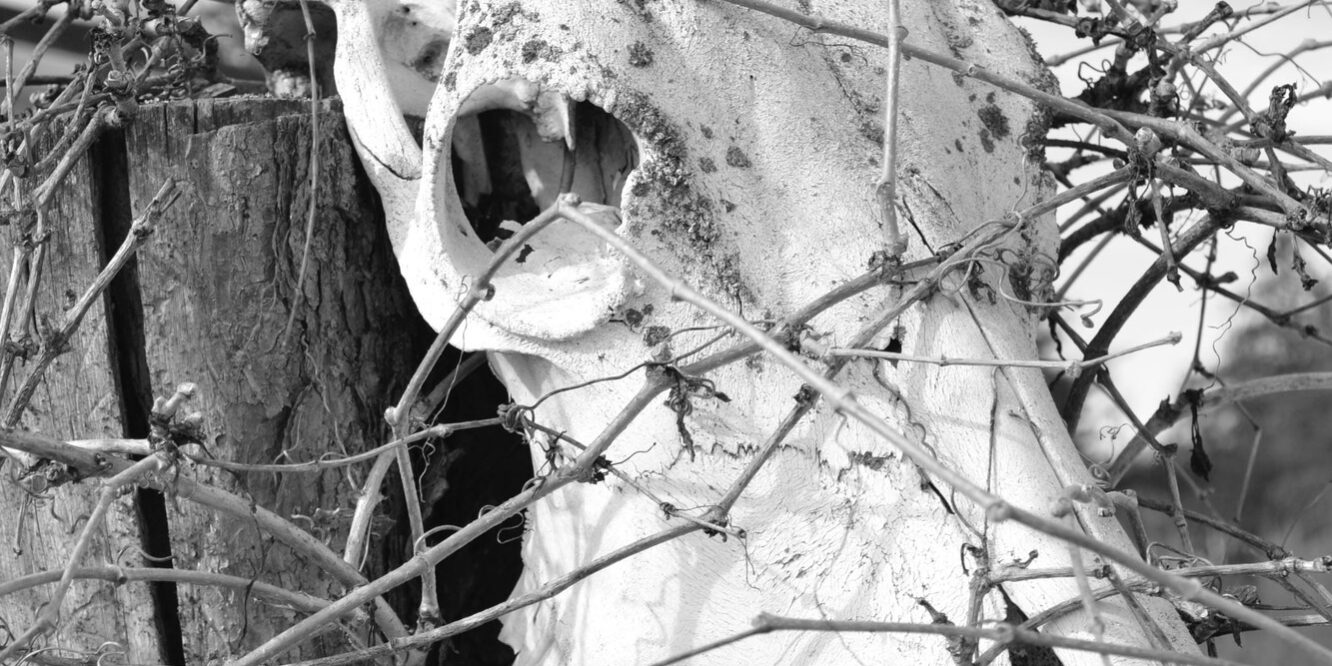 Like all of the best old westerns, it began with cowboys around a campfire. A small team of first responders from the Edmonton area were down south competing at the 2016 Calgary Police Rodeo. The team competed in every event except bull riding, and even brought home a buckle in the saddle bronc.

That night around the fire, Mike Schnurer brought up the idea of a first responders rodeo closer to home. While everyone agreed it would be nice to have a First Responders Rodeo around Edmonton, their team consisted of eight competitors. The year prior they only had 4 competitors. Nobody could imagine having enough interest to bolster an entire rodeo. For everyone but Schnurer, it was a pipe dream.

At least until the following year. The Edmonton team went down to the 2017 CPS Rodeo with twenty-two competitors. After three years, they finally had enough interest to support their own rodeo up north.

With that encouraging turn out, Schnurer’s pipe dream would become a reality. Over the next couple of months he roped in the rest of the founders and board members, and the rodeo was born.

Come November, the board was hard at work, meeting every two weeks, finding a location for their rodeo, and searching for sponsors. Upon learning about the event and the causes it will raise money for, the St. Albert Kinsmen Club generously donated their grounds to the Edmonton First Responders Rodeo free of charge. The Rainmaker Rodeo also takes place on these grounds every year, and the board believes the convenient location will make it easier for the community to come out and join in the excitement.

Schnurer says that the First Responder and Rodeo communities are surprisingly similar. In his experience, while there is friendly competition between first responder units as well as rodeo competitors, at the end of the day, everyone is there to support each other.

The rodeo will also be raising money for two organizations near and dear to many first responders’ hearts. The Zebra Child Protection Centre works closely with the Edmonton Police Service. Their mission is to work with their community partners, donors, and volunteers to support children who have experienced abuse, and create a future where every child is heard and child abuse is not tolerated.

The Tema Conter Memorial Trust is another charitable foundation that the Rodeo has partnered with. Tema is Canada’s leading provider of peer support, family assistance, education and training for emergency services, public safety, military personnel and their families. Tema was formed in Toronto in 2001, and they aim to raise awareness about the prevalence of PTSD in the first responder community and to support first responders struggling with PTSD. They do this through a number of initiatives, some of which include: connecting first responders to mental health services and professionals, providing funding for these services, and training peer support teams.

In serving their communities every day, many first responders see the worst of human suffering up close. They consistently put the needs and lives of others before their own. You must pay for everything in this world, one way and another. There is nothing free except the grace of God, and often the price that our first responders pay is their own mental health and well-being.

July 14, 2018 is the first Annual Edmonton First Responders Rodeo. It’s a chance for community members to come out and support our first responders, and to see some of these men and women out of uniform, doing something they love. It also gives first responders from the different units – EPS, Fire, and EMS – the opportunity to come together, have some fun, and raise money for some exceptional organizations. So come out for a day of fun in support of our first responders, the men and women that serve our communities with true grit.

The Edmonton Police Rodeo Association had finally been allowed to join their Calgary counterparts in the arena. But, the victory was short lived. Just as things seemed to be taking off, they were also about to be grounded.

It was a regular night in the practice pen, like so many before it. Harold McHardy was getting on a bull. They pulled the gate and he was out. He made eight seconds. The bull stopped. He had parked next to the fence. McHardy reached out to grab the fence to get off. The bull spooked. McHardy fell, smashing his head on the rungs of the fence. It would take numerous surgeries and months away from work to repair the damage.

Following McHardy’s injury, the higher-ups at work started to take notice of the unit’s extra curricular activities. They weren’t blind to the fact that in rough stock events it isn’t a question of if you’ll get hurt, it’s a question of when and how bad. The decision was made to split the team up and many officers were transferred shortly after.

According to Ogilvie, this was the beginning of the end. The group tried to keep things going, but for some McHardy’s injury was a dire warning, and for others it simply became too difficult to juggle rodeo with work and their young families. The Edmonton Police Rodeo Association slowly dissolved.

It had begun the way that so many things do: just a group of guys looking for some fun after work. For 14 years they worked together, practiced together, and competed together. Around Edmonton, they are the original first responder cowboys. And even though all good things inevitably come to an end, it’s not how you’re buried, it’s how you’re remembered.