Joel has been a member of Edmonton Fire Rescue Services for 15 years and currently serves on the EFRS Technical Rescue Team. Joel also holds a position within the Edmonton Firefighters Union. Joel grew up in northern British Columbia, often on the backs of animals, quads, and dirtbikes. Joel is no stranger to hitting the dirt and that includes in our rodeo. Joel first competed in the Edmonton First Responders Rodeo in 2019 and knew he needed to have a bigger role. Joel also competed in the Calgary police rodeo in the same year. Joel is very proud to have the opportunity to contribute to the Edmonton First Responders Rodeo and he looks forward to growing more friendships among the contestants and spectators in this years event. 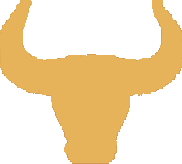 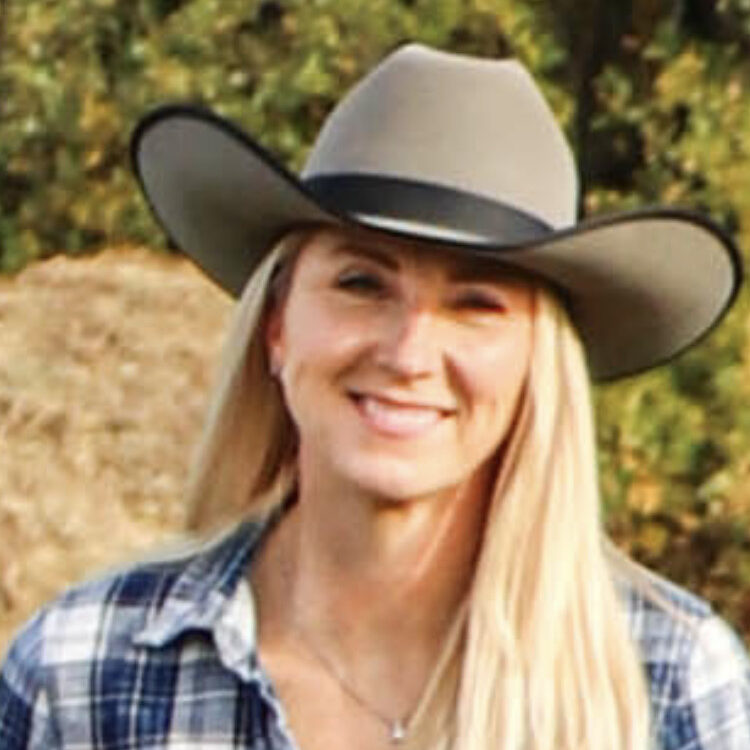 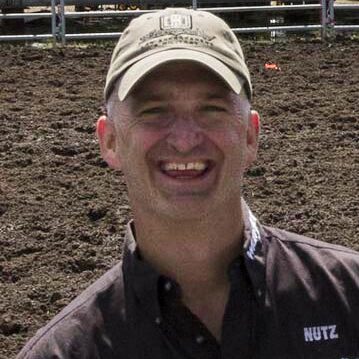 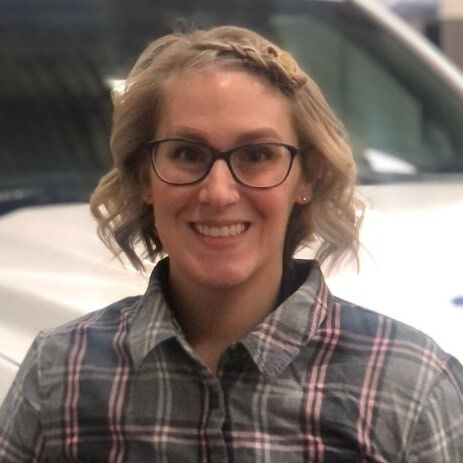 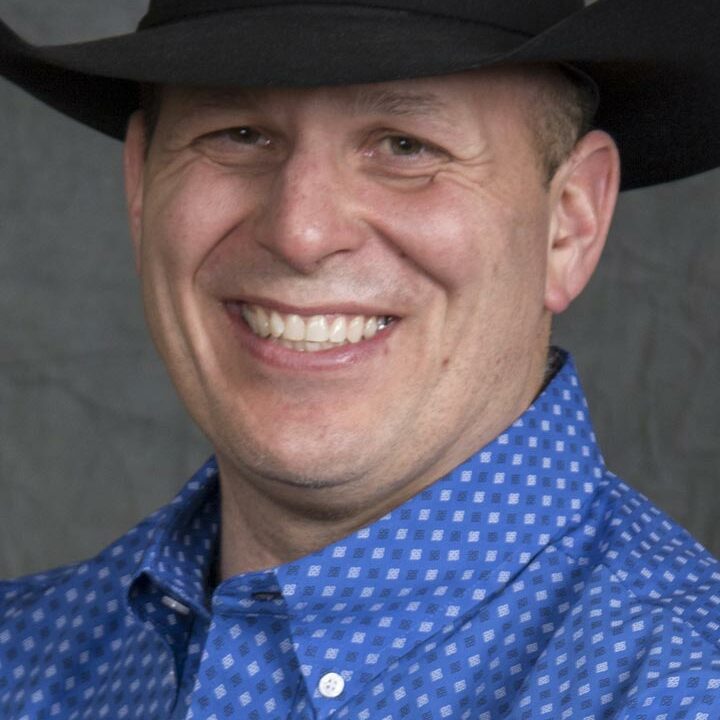 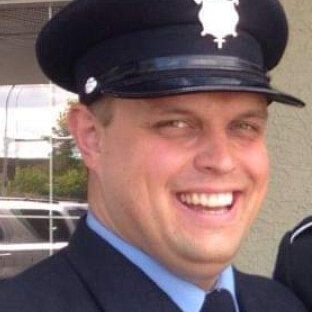 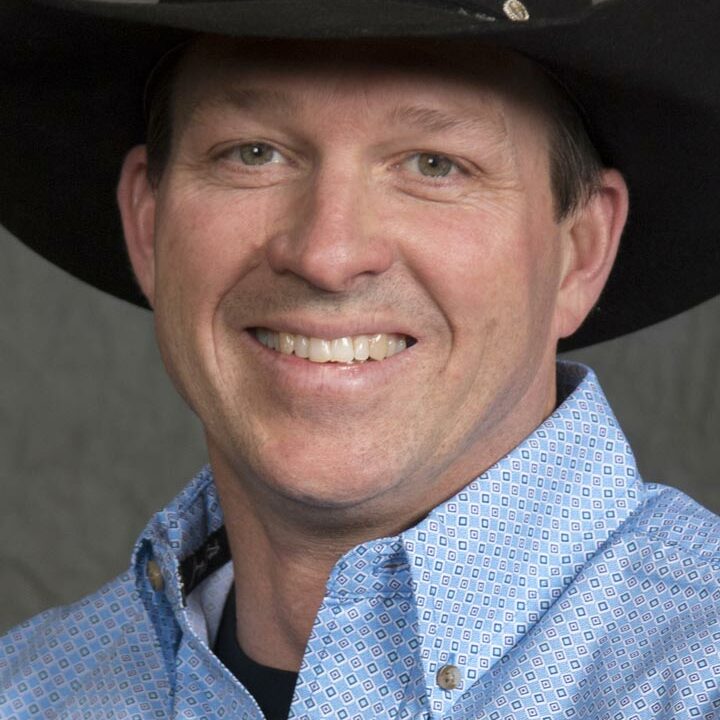 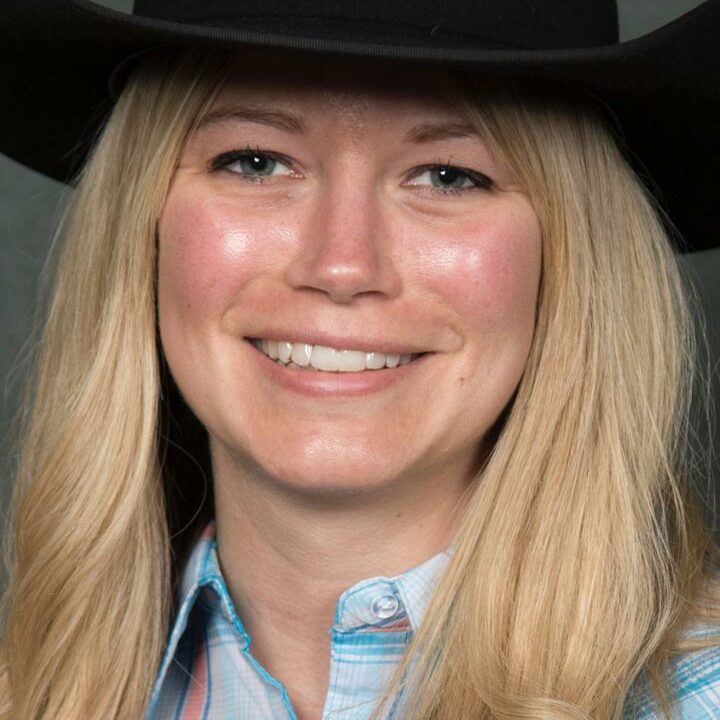 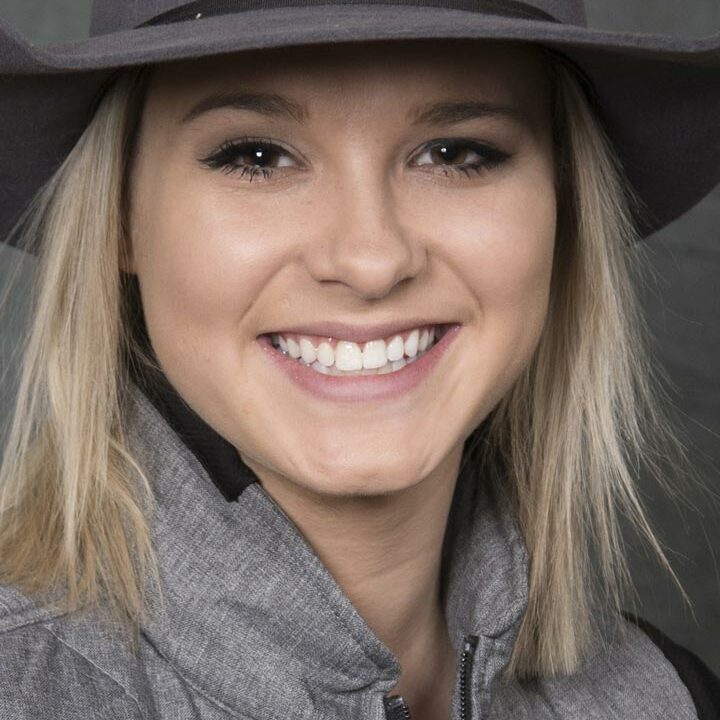 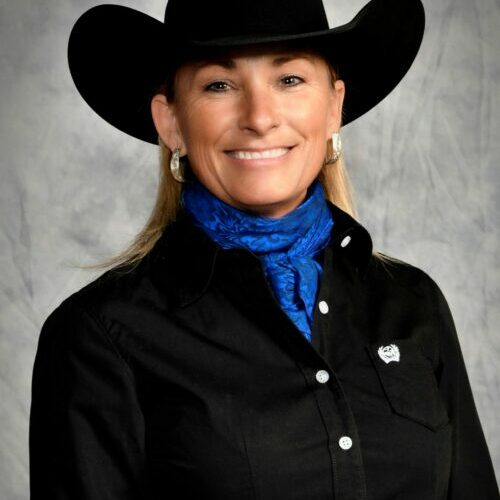 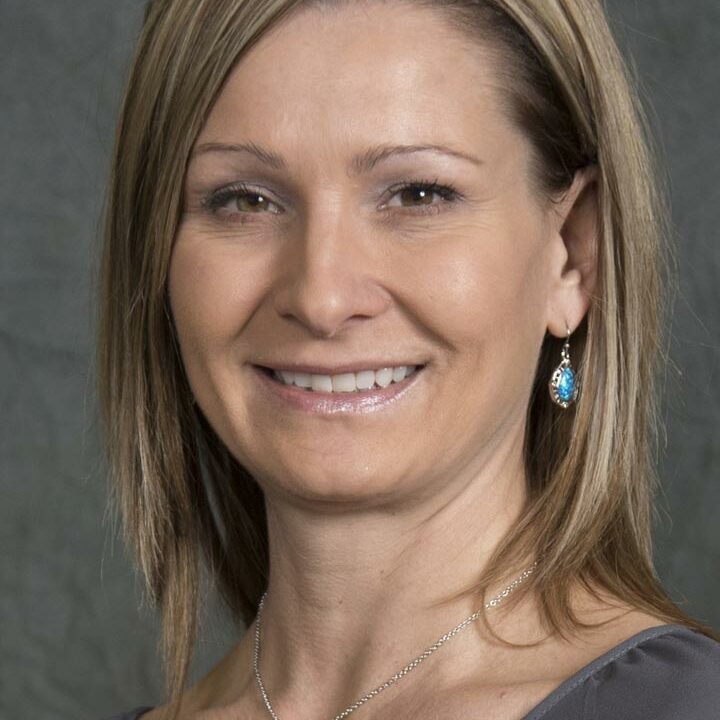 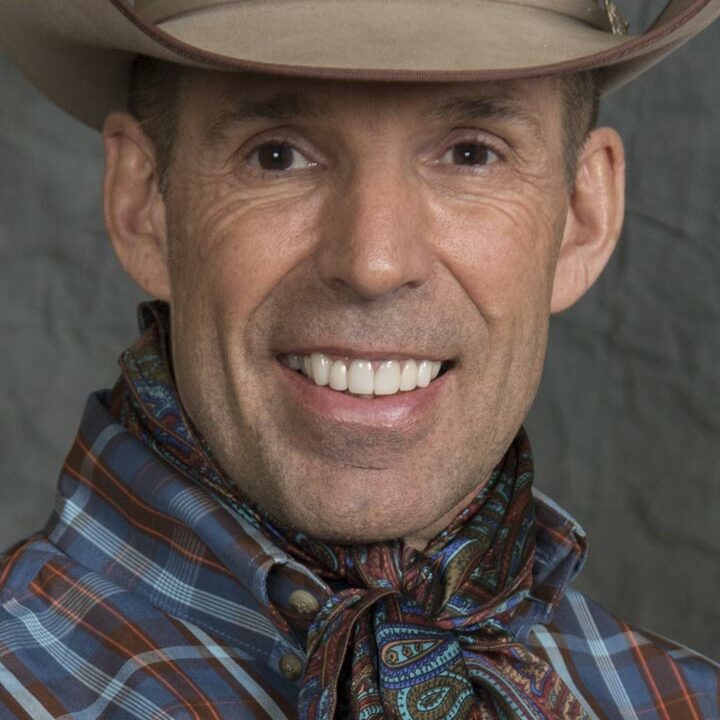